Breathe to improve your mental and physical health. 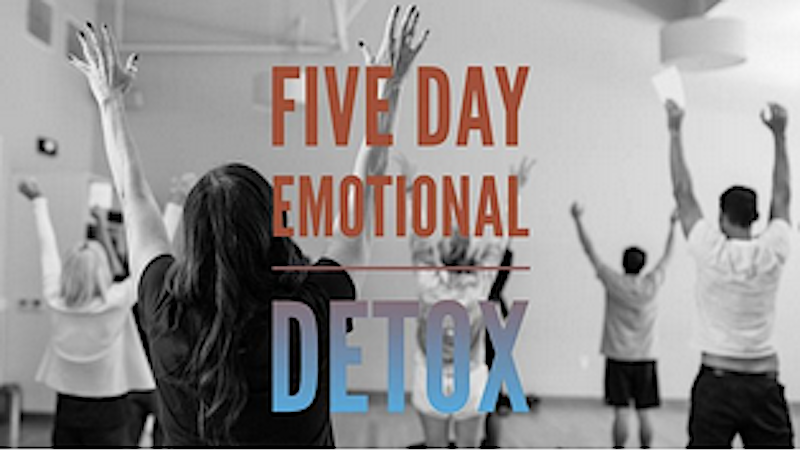 Looking to experience Breathwork for yourself? This five day course will transform every aspect of your life. These simple exercises and the Breathwork Technique will leave you feeling like a completely different person. 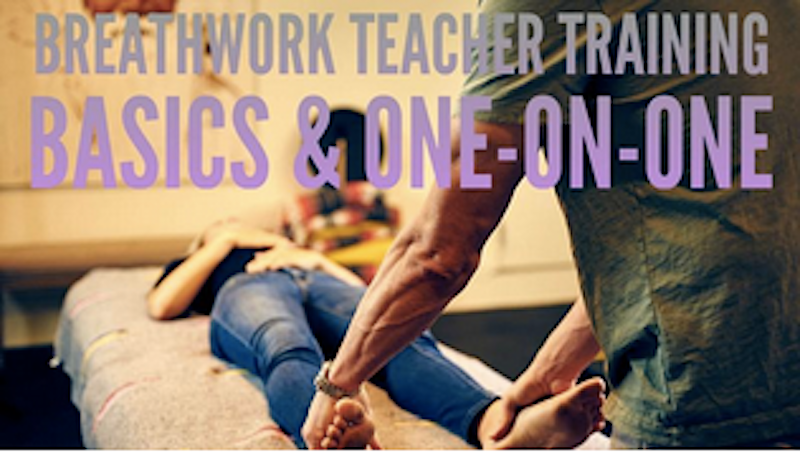 Learn to teach Breathwork in a one-on-one setting. Acquire important Breathwork essentials and become aware of things to watch out for in sessions and classes, including how to help people relax and feel safe. 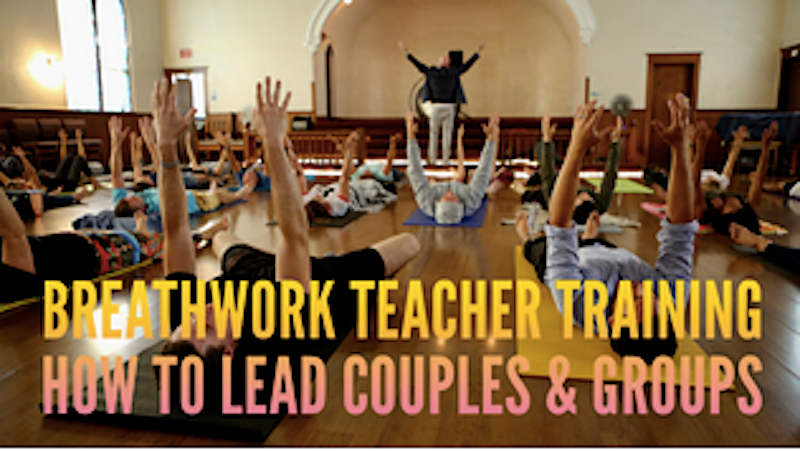 Find your voice as a teacher. Gain confidence in your ability to explain the Breathwork Technique to couples and groups.

Originally from Boston, in his early 20’s, Jon Paul Crimi moved to Los Angeles and quickly became one of the most sought after Celebrity Trainers and Sober Coaches in the Country.  Unexpectedly, he found himself in a breathwork class and had a massive transformation that first time. Knowing he had to share this technique, he not only began teaching but developed his own unique style and quickly began selling out classes all over Los Angeles.

What makes Jon Paul stand apart is his east coast no-nonsense approach. Jon Paul believes there is no one who can’t benefit from this practice and he has the Olympians, Oscar, Emmy and Grammy winners to prove it.  Witnessing people visibly transform, often after just one session, is why Jon Paul greets each day excited to turn people towards their most authentic selves and he has made it his life work to reach as many people as possible. 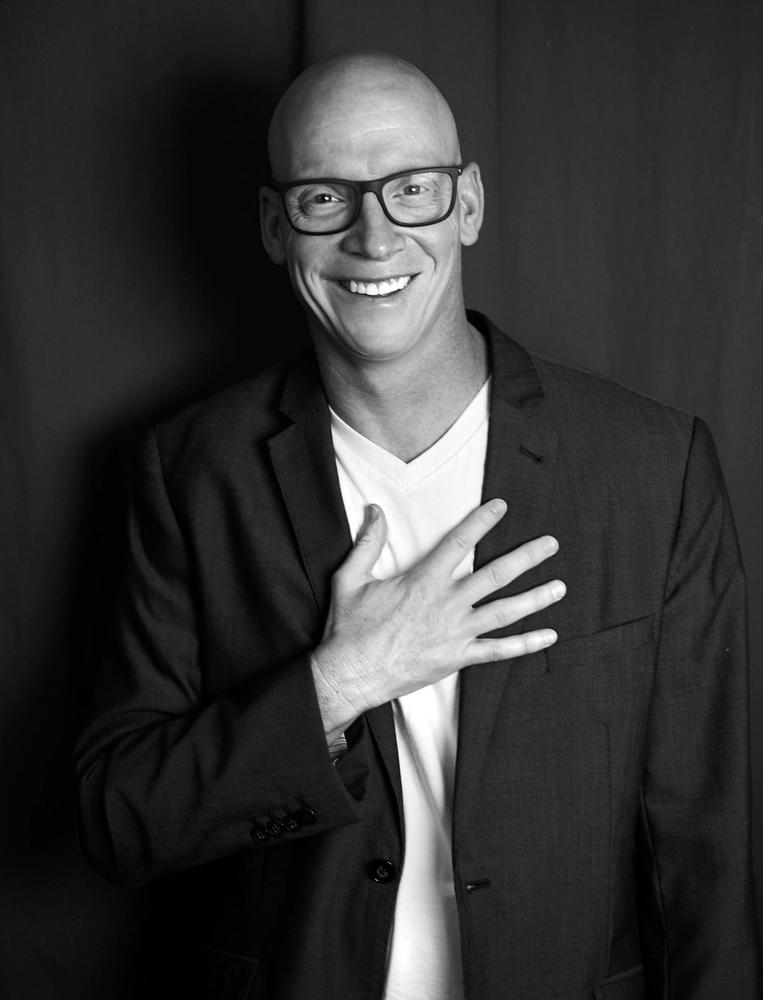 Please let us know the name of the course you are interested in as well as your question. Thank you!