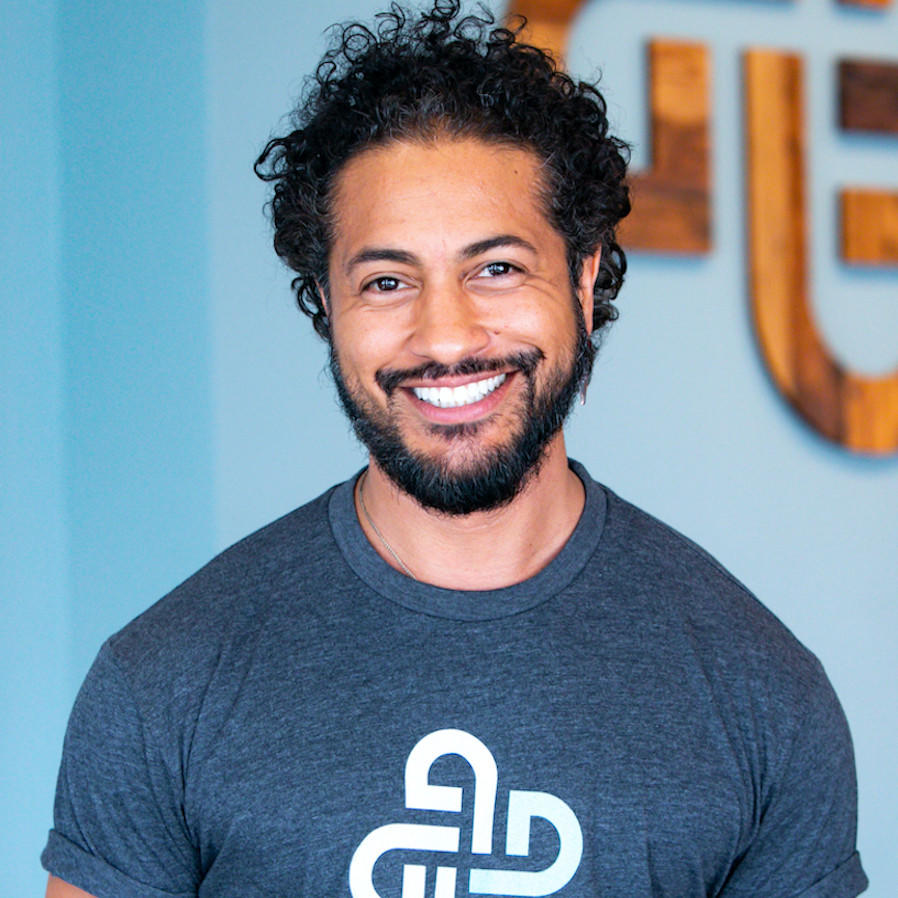 Jay is originally from Frankfurt, Germany and started his yogic path in 2008 by extensively studying the practice of Kundalini Yoga, which is considered the most comprehensive of all yogas and is called “Yoga of Awareness”. He was trained by Gurmukh, Tej, Harijiwan and Gurushabd (Goldenbridge Yoga, Hollywood) which are the most influential Kundalini Yoga Masters in the world to date. As a certified Kundalini Yoga & Meditation teacher he currently gives classes at the exclusive Jonathan Club, Nine Treasures Yoga and private one-on-one and group sessions throughout Los Angeles. His heart warming and uplifting classes encourage students to rediscover their own inner power, mental strength and self-awareness while releasing and healing deep seeded blocks and unwanted stress.

After completing this form you will receive an email to finalize the process. Then you can login to the site and enjoy the meditations.