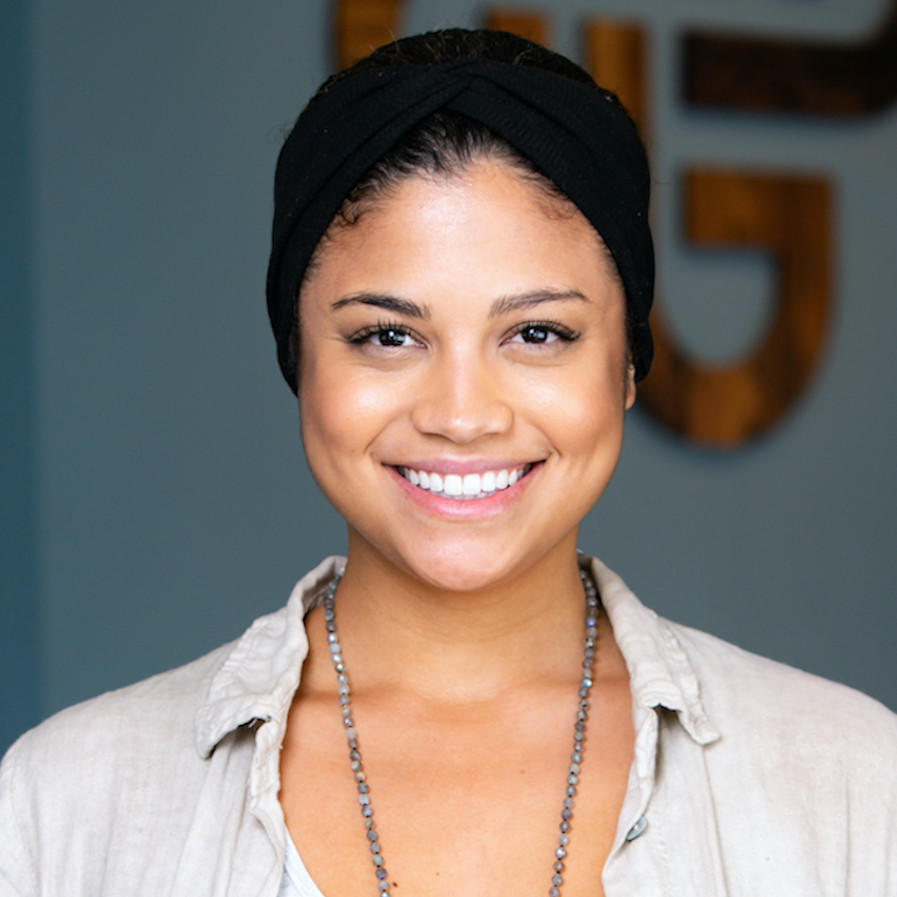 Thalia Ayres Randolph, (Reiki Master, ORDM, EOL Doula, E-RYT 500) has one mission… to ignite seeds of light within the hearts of every living being. Her teaching career began in 2013 and since then has been featured on CNN Business, ABC News, FOX News and Keeping Up with the Kardashians. She has also had the honor of performing alongside the Los Angeles Philharmonic as a Singing Bowl Soloist at the Hollywood Bowl under the musical direction of Gustavo Dudamel. A Toronto native, Thalia was introduced to Shamanism, Taoism, Yoga and A Course In Miracles from the time she was born. In 2012 she moved to Cape Town, South Africa and embarked on a journey to Self, dedicating the time spent there to meditation and self-practice under the guidance of her Reiki Master. It was on this journey that she realized her purpose, “dalukhanyo”, to inspire and teach others how to uncover and magnify their own light.

After completing this form you will receive an email to finalize the process. Then you can login to the site and enjoy the meditations.